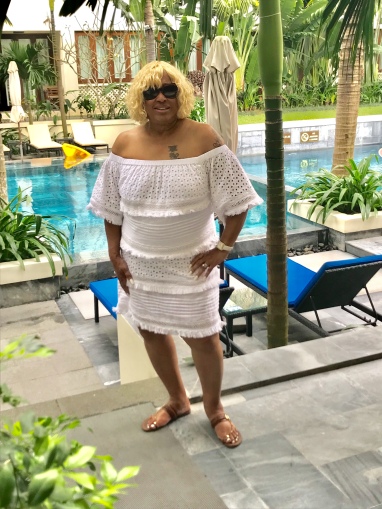 This Place Is Good For Me 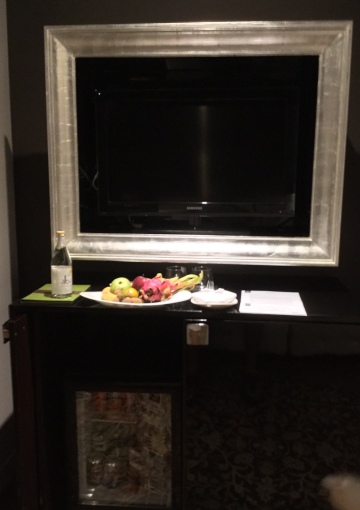 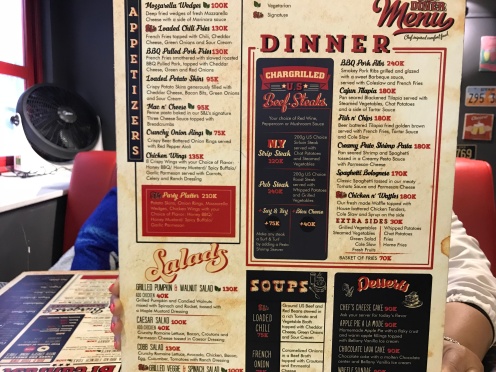 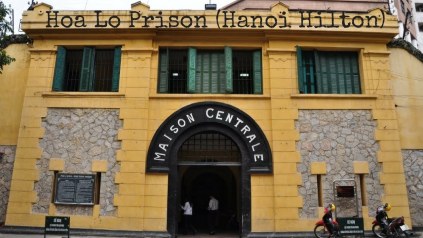 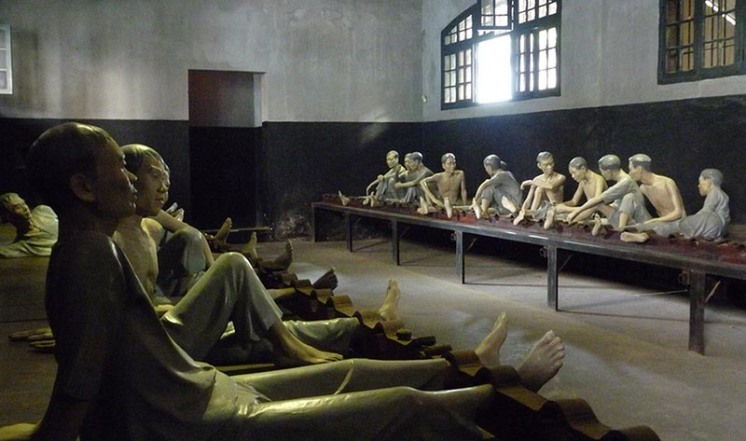 Myself, Ms Vera and Ms Paula are still in Hanoi on a “Special Assignment”.  We said our goodbyes to the group yesterday morning after breakfast and prepared to settle in for another day,  Late afternoon we decided to try this hip little American diner I found.  It was in the cut but an easy to find “in the cut”. Lol.  Every Uber I have taken in this country,  even if the drive is 15 mins, has been an unbelievable $1.24  to $1.60 and every amazing meal has been ridiculously inexpensive. This country definitely gives you more bang for your buck. S and L Diner, is ranked #112 out of 2561 restaurants.  We enjoyed root beer floats,  burgers, and  chicken wings.  They have an extensive breakfast, lunch and dinner menu, friendly servers that speak English, and they play American oldies but goodies. We all felt quite “at home”.   Bottom line, this place did not disappoint. After awhile, one tends to tire slightly of Vietnamese food and begins to long for what is most familiar to our palates.

We call it “The Vietnam War”, they call it “The American War.  In any case, war just the same and Edwin Starr said it best,  “War…what is it good for? Absolutely nothing! It means destruction of innocent lives, war means tears to thousands of mothers eyes when their sons go to fight and lose their lives”.  That war ended April 30, 1975 but the aftermath is still devastating with our thousands of homeless, jobless and ill  vets suffering  from the effects of Agent Orange-related diseases and the Vietnamese people producing families of deformed babies as a result of that herbicide.

She died at 87 in 2016.  She was known as “Hanoi Hannah”,   North Vietnam’s chief voice of propaganda. She was famous among US Soldiers for her propaganda broadcasts on Radio Hanoi. Her scripts were written by the North Vietnam Army and were intended to frighten and shame the soldiers into leaving their posts.  She made 3 broadcasts a day, reading lists of newly killed and imprisoned Americans and playing popular US anti war songs to incite feelings of nostalgia and homesickness among the troops.

Hoa Lo Prison, aka HANOI HILTON named by American prisoners of war and MAISON CENTRALE by the Vietnamese, It was demolished in the 1990s, though the gatehouse now remains as a museum.  It was first  used by the French colonists for political prisoners then later by North Vietnam for U.S. POWs.  Most were Navy, Air Force and Marine Officers and Airmen.  Navy pilots that were shot down, were severely  injured in ejection and landing . They were already in terrible condition when captured and then subjected to extreme torture, long periods of solitary confinement and malnutrition.

We began this journey in the South, made our way to Central and have ended it in the North. The entire journey has been a sobering, eye-opening and in some cases an emotionally charged experience.  Now, we are coming home. Tam biet (goodbye) Vietnam.

Again, yes, I’m coming back; even if it’s only me and Chauncey coming for the “Tailor Made” clothes, leather boots and shoes.